People assume that patent medicines can be used as health supplements. However, inappropriate usage of these medicines will not only not improve health, but even aggravate an illness.

1. Treat ailments based on syndrome differentiation, and prescribe medicine based on specific conditions.

Patent medicine is not a miracle cure-all. Different medicines have different properties which will produce different curative effects. Ideally, one should obtain a diagnosis based on an overall analysis of symptoms and use the specific patent medicine as prescribed. The same illness might be manifested as different symptoms, thus the medicines chosen will vary accordingly. For instance, commonly experienced symptoms such as pain on the waist and stomach may be caused by downward flow of damp-heat, derangement of qi and blood, cold-damp coagulation, blockages in arteries and veins, lack of nourishment due to kidney deficiency or unconsolidated Chong and Ren Meridians. Thus, one needs to clearly identify the root of the illness. If not, a good medicine can turn out to be fatally toxic when incorrectly used. 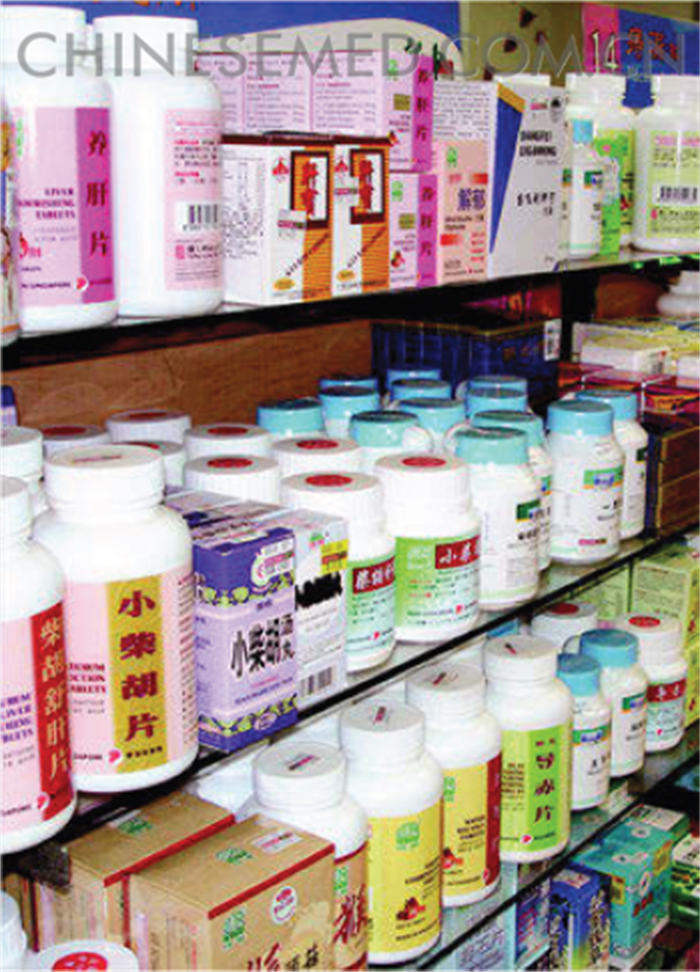 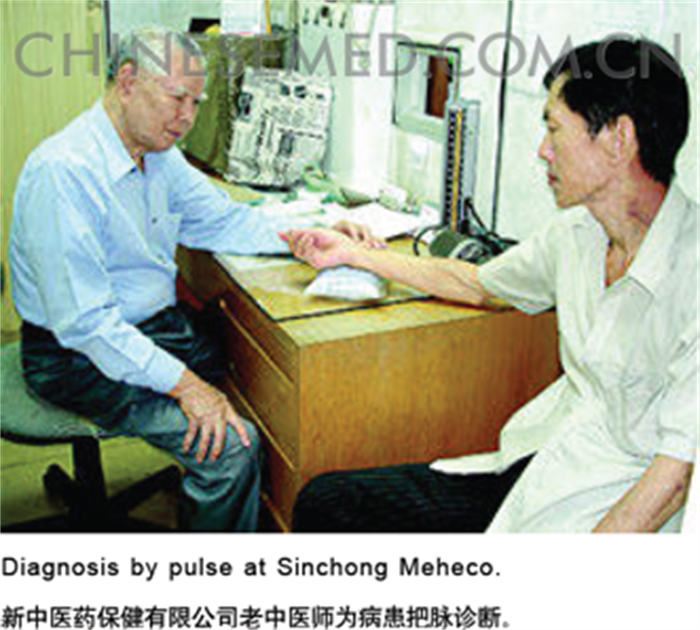 Patent medicines are safe to use and have minimal side effects. Hence, people have the impression that they can be used at will. Actually, all medicines are toxic to a certain degree. Patent medicines with mild properties are suitable for long-term usage. Long-term usage or overdose, however, are not advisable for patent medicines with strong properties, as they can have serious toxic effects. One should immediately stop taking the medication if affected. For instance, the small amount of hydrocyanic acid contained in almond cough syrup may help to resolve phlegm and relieve cough, but taking an overdose of it will lead to hydrocyanic acid poisoning. 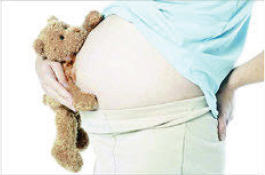 3. Avoid the taboos of patent medicine.

The taboos include herbal incompatibility

. When physicians select the combination of medicines to use, they will avoid prescribing incompatible herbs. Women in pregnancy should avoid taking taboo medicines, and patients who are on medication should avoid consuming certain taboo food items. 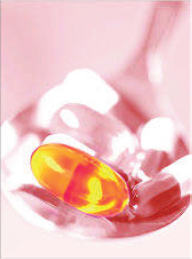 4. Apply the appropriate combination of Chinese and Western medicines.

When Chinese and Western medicines are combined and used appropriately, their curative effects can be enhanced. But in some cases, the effectiveness of the medicines are reduced, the toxicity is increased, or side effects are produced. For example, when the Chinese medicine hawthorn fruit pill is combined with Western antibiotics, enzyme activity is reduced, thus cancelling out the curative effects. When Chuanbei Pipa liquid or cream is combined with Western medicines containing chemicals such as atropine, belladonna and caffeine, it will increase the level of toxicity of the latter’s alkaloids. Or when the Chinese medicines Cinnabar Sedative Pills, sedative and mind-easing tonic capsules are mixed with Western medicines containing Triple Bromide, sulfuric acid is combined with ferrous, producing the highly toxic substances mercuric bromide and mercury sulfide. 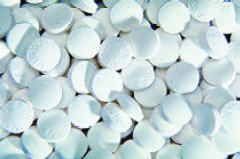 5. Strictly follow the prescribed time and dosage for medication.

Patients with chronic illnesses need to take longterm medication, so it is particularly advisable for them to develop the habit of taking the medicines on time. 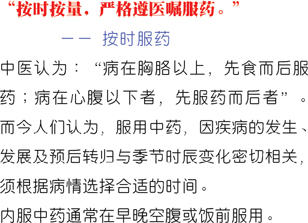 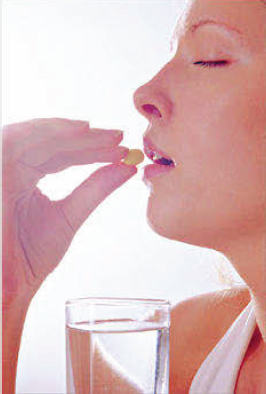 Ready-made medicines for a specific treatment need not necessarily be taken on an empty stomach or taken on time, e.g. Suhexiang Pills

for relieving gastric pain can be taken at any time.

can be taken about half an hour before sleep.

Nourishing medicines such as ginseng nutritive pill, Pill of Six Herbs (including rehmannia)

and Decoction of Ten Powerful Pills

should be taken before meals, on an empty stomach.

are best taken after meals.

Medicines for treating intestinal parasites such as anthelmintic pills

should be taken in the morning on an empty stomach.

In treating illness, the given dosage of patent medicines is quite flexible. One should read the written instructions carefully, or seek advice from a physician. Chinese medicines are not totally toxin-free, and those with strong properties will cause harm to the body if an overdose is taken. For children, the elderly or those in poor health, patent medicines with very strong properties should be used with great caution. 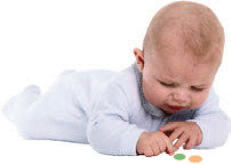 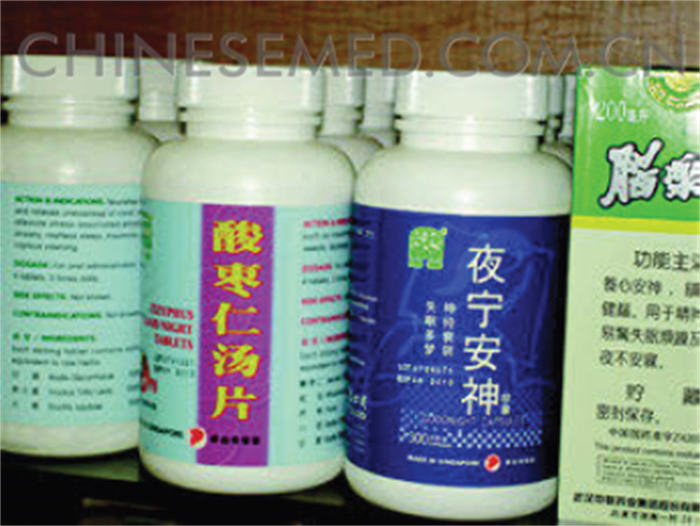 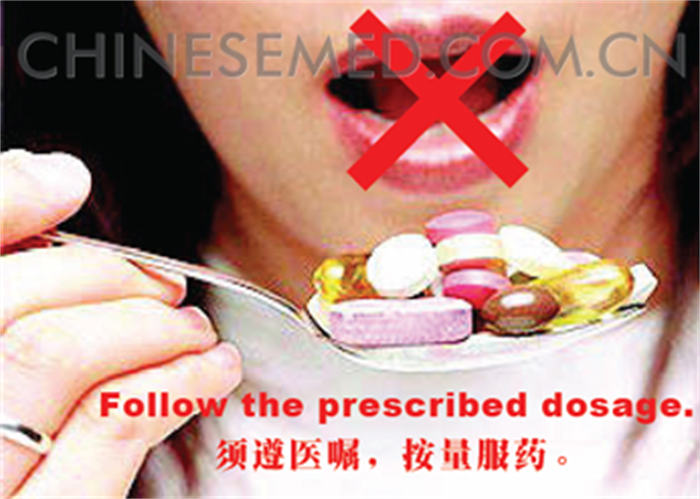 6. Use the correct method of taking patent medicines.

1.Cut the pill into smaller pieces using a small knife, then consume the pieces separately with warm boiled water.

2.If the pill is newly produced and relatively soft in texture, break up the pill with your hands, rub them into smaller pills, and consume these pills one at a time.

3.For faster absorption of medicines, grind the pill into a thin paste using a small amount of warm water. Consume it with warm water.

Caution: do not swallow the large pill whole, as it may get stuck in the throat. Do not consume the large pill by chewing it either. The medicinal odour of the pill causes nausea, leading to vomiting.

Medicines for external use

Do not take these orally, especially Ruyi Golden Pills

as they contain some toxic ingredients.

Pearl powder and powder for promoting tissue regeneration can be sprinkled directly on skin ulcers.

Blend Ruyi Golden Powder with vinegar, and apply it on the affected area.

After the paste is prepared, put it on a plaster which is applied to the affected area. E.g. Wuli Badu Powder

is first blended with egg white to produce a paste which is then placed on a piece of oilpaper. The herb plaster is then pasted on the affected area. 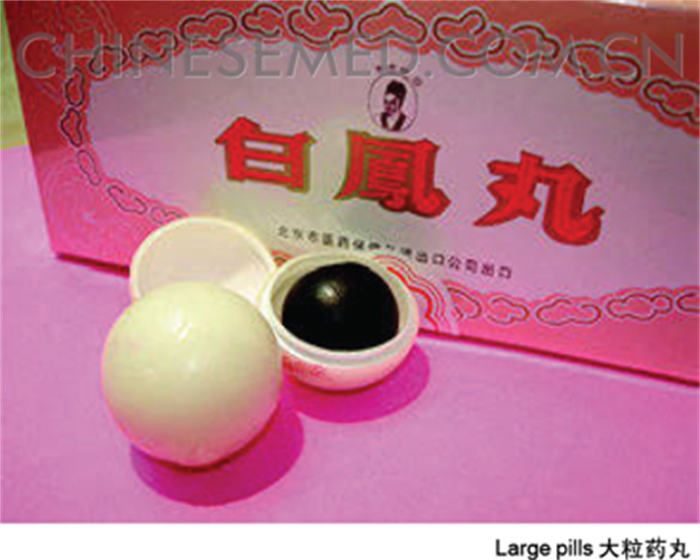 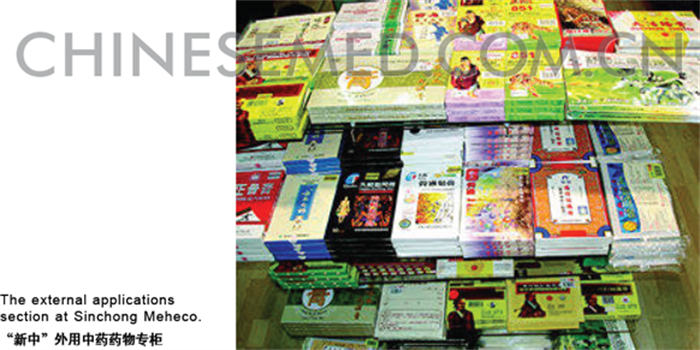