When one suffers from hemorrhage, it is necessary to stop the bleeding. There are many herbs that can stop bleeding but just what will help make an ideal choice?

Hemorrhage occurs when blood does not flow regularly through the meridians and start to bleed externally. In Chinese medicine, such an illness is quite serious and it can cause one to vomit blood or suffer from hematochezia, metrorrhagia or metrostaxis. Herbs for treatment will slow down the irregular blood flow and stop external bleeding such as hemoptysis, coughing of blood, epistaxis, vomiting of blood, hematochezia, hematuria, metrorrhagia, metrostaxis and purpura.

They may be classified based on their functions:

Only when the right type of herb is selected will the patient be cured of hemorrhage. Hence, it is important to know the functions of various herbs.

Suitable for use when one suffers from heat in the blood (characterised by bright red blood) and irregular flow of blood at the channels resulting in blood clots. Common herbs used are burnet root, pagodatree flower, biota leaves and cogongrass rhizome, which can be used with other blood-cooling herbs.

Suitable for use when one suffers from blood stasis and irregular blood flow in the meridians resulting in blood clots. Common herbs used are notoginseng root, madder root and cattail pollen, which can be used together with other herbs that promote blood flow and qi.

3.Herbs that astringe and stop bleeding:

4.Herbs to warm the meridians and stop bleeding:

Suitable for hemorrhage due to coldness, blood that is light in colour, and when one feels the body and limbs are cold. Common herbs used are stir-baked ginger and argy wormwood leaf. 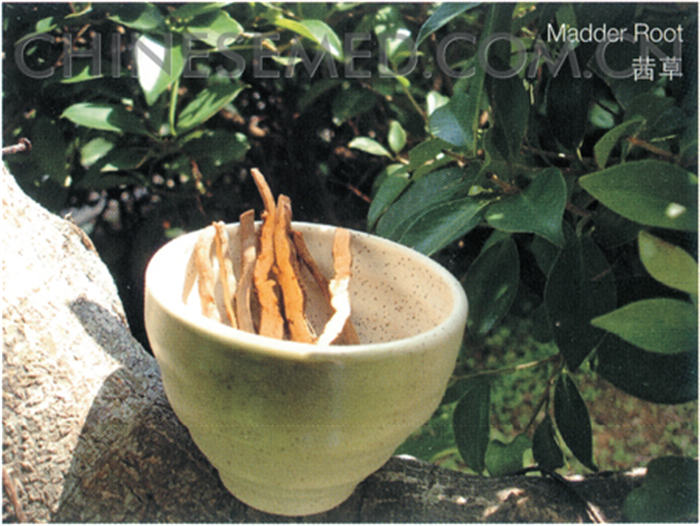 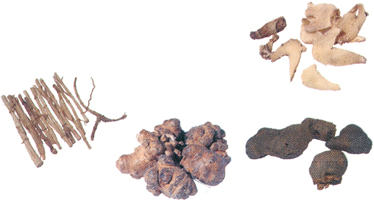 Hemorrhage is caused by blood flowing out from channels in the body but when herbs are used to stop the bleeding, the backflow of blood may stagnate. If the stagnated blood is not removed, the blood will not flow back to the channels. New blood cannot be produced, which may result in more severe hemorrhages and other related illnesses.

2.Identify the cause of the hemorrhage before using hemostatic herbs

Causes of hemorrhage may be classified into these types: deficiency, excess, cold and hot. Those who suffer from ‘excess’ type of hemorrhage usually have excess heat in the body. ‘Deficiency’ hemorrhage is caused by deficiency of qi, resulting in irregular flow of blood. Exogenous pathogenic factors may also damage the arteries and veins causing hemorrhages.

3.Nourish the organs while bleeding is stopped 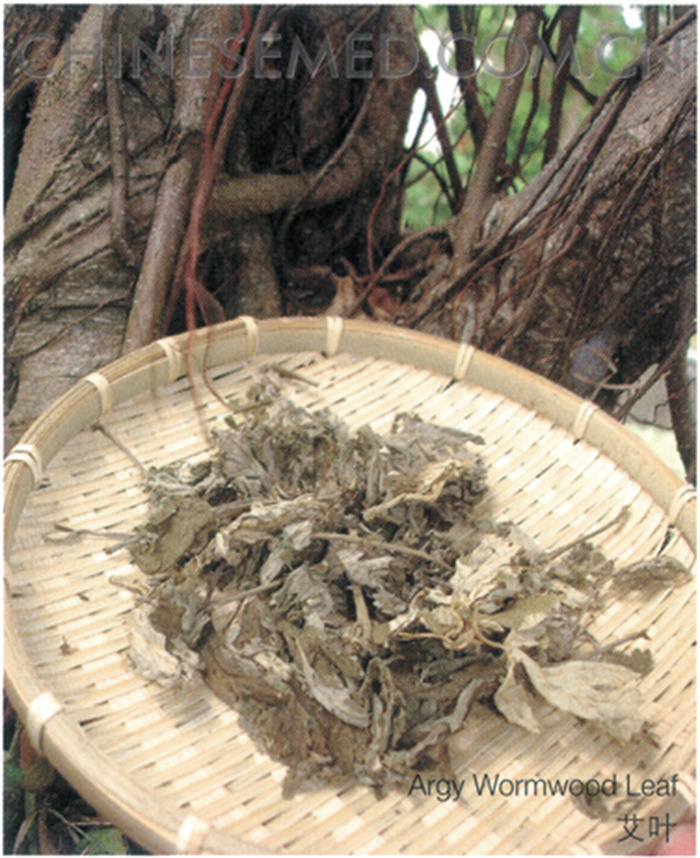