What is a ‘slip’? How do we prevent bodily damages when using herbs to cure a particular illness? 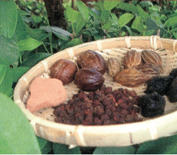 Chinese physicians believe that chronic illnesses will lead to instability of genuine energy and the failure of organs, which may result in spontaneous perspiration, night sweat, chronic diarrhoea, chronic dysentery, chronic cough resulting in dyspnea of deficiency type, nocturnal emission, spermatorrhea, enuresis, frequent urination, metrorrhagia and metrostaxis. These are the symptoms of a ‘slip’.

Astringency-inducing herbs will release styptic or astringent agents to treat slips. The treatment will help to restrain a declining bodily condition. A famous medical scientist of Tang dynasty, Chen Cang Qi, once said, “Astringency can stabilise a slip.” Renowned Chinese physician Li Shizhen also said, “Astringent herbs can be used to curb the illnesses caused by a slip”.

Medicinal properties: Sour and astringent in nature, warm and neutral in property, and pass through channels of lungs, spleen, kidneys and large intestines. 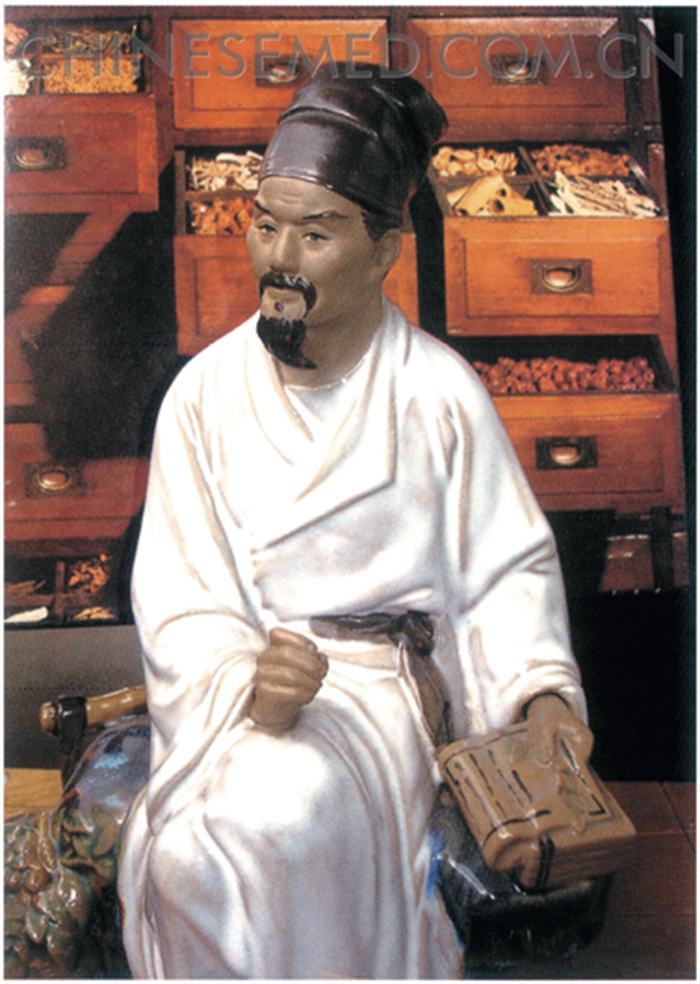 Astringent herbs can be divided into three types 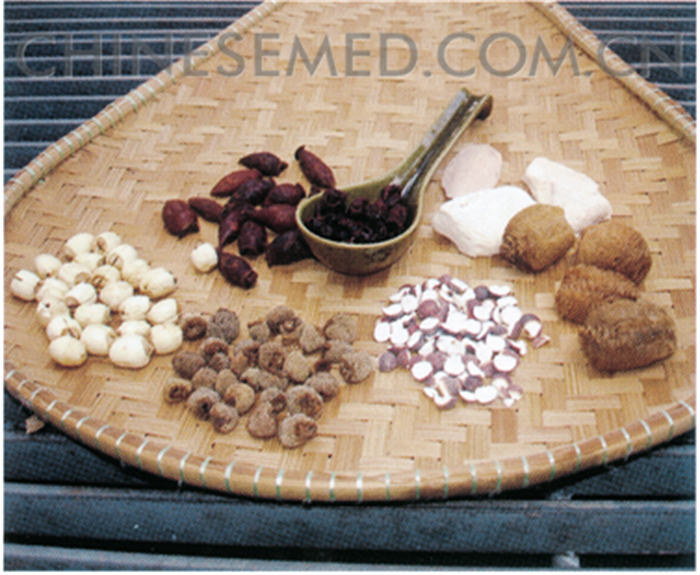 1.Avoid causing other damage and only use when necessary The metaphor “closing the door to trap the pirates” is used by Chinese physicians when referring to herbs that only treat illnesses on the surface while the cause of the illnesses still remains in the body. That is to say, if one does not identify the actual cause of the illness and use the wrong type of medicine, not only does the illness remains untreated, it may even worsen the situation.

Because of the nature of astringent herbs, when some slip illnesses are not immediately cured using astringent methods, they may have a disastrous effect on the primordial energy or result in other illnesses. Those suffering from illnesses caused by pathogenic factors, including diarrhoea and dysentery caused by damp heat, blood fever resulting in hemorrhage and coughing at the initial stage, are advised not to take such herbs.

2.Treating the root cause of the illness and its manifestation

The main cause of slips is due to deficiency of genuine qi but most astringent herbs do not have nourishing effects. How do we solve this problem?

When using astringent herbs, combine with herbs that have other medicinal effects.

a.Use with herbs that nourish qi: Treats deficiency of qi and spontaneous perspiration.

b.Use with herbs that nourish yin: Treats deficiency of yin and night sweat.

e.Use with herbs that nourish the liver and kidney: Treats metrorrhagia and metrostaxis. 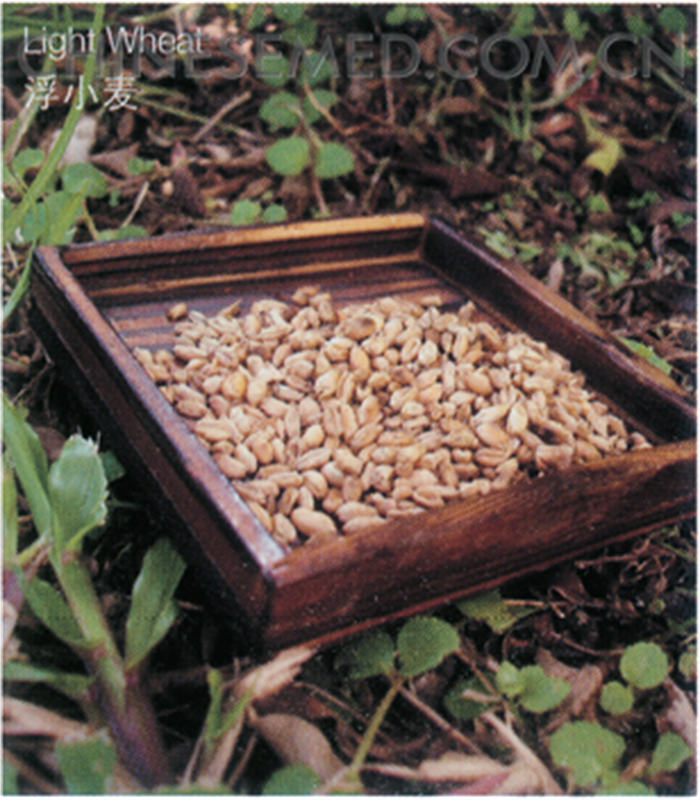