Like other serious illnesses, rheumatism is plagued with many symptoms. These include fever, ache and pain in the joints, muscular weakness and pain, and in more severe cases, mucous membrane disease and Raynaud’s disease. If the patient does not seek medical care or if proper treatment is not administered, the condition will worsen, resulting in bodily deformities or even endangering life. So, what exactly is rheumatism? 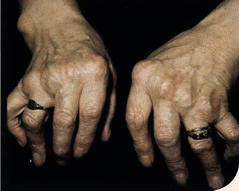 Rheumatism as explained in modern medical science
Rheumatism is a form of systemic disease that can encroach on various bodily systems. It can result in the pathological changes of joints, consisting of pain, swelling, distension and movement difficulty. During the course of the ailment (usually protracted), a severe attack followed by a brief relief often takes place; the attack-relief cycle is repeated and in severe cases, the patient may suffer orthopaedic disability and dysfunctional internal organs. 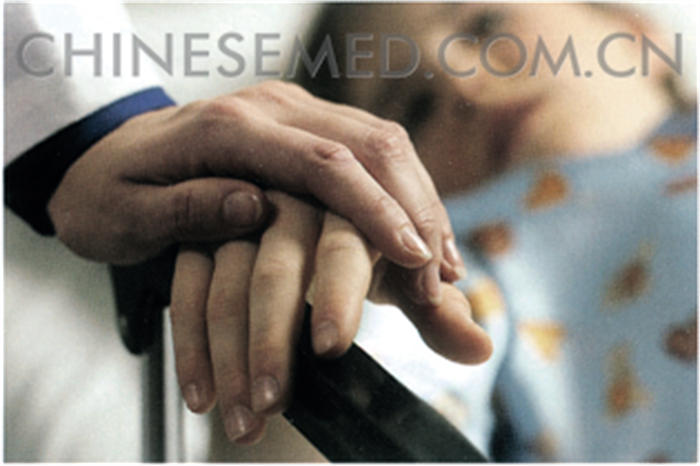 , a famous physician of Eastern Han dynasty, wrote in his book Synopsis of Prescriptions of the Golden Chamber. 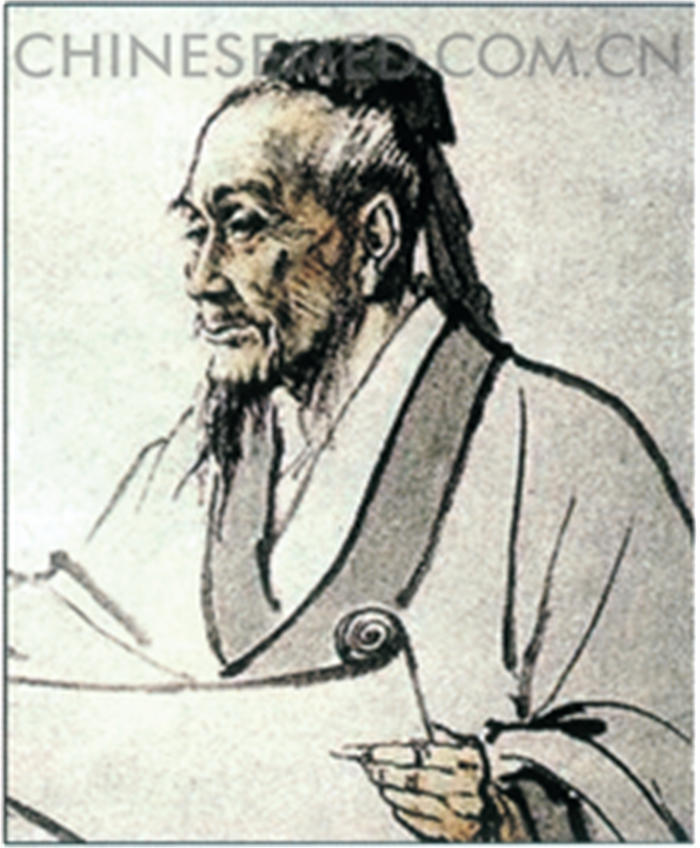 “The patient runs a fever and suffers pain throughout his body; if the pain becomes intense during nightfall, it is the wind-damp disease (rheumatism).

This disease is caused by perspiration in windy condition, and turns chronic with prolonged food consumption of a cold nature. A decoction of ephedra, apricot kernel, coix seed and liquorice may be prescribed.”

“A decoction of astragalus root may be consumed to prevent wind-dampness, with symptoms of floating pulse, heaviness, perspiration and aversion to wind.”

“For patients with invasion of both wind and dampness characterised by pain in the bones and joints, pulling pain, difficulty of bending and stretching, perspiration and shortness of breath, dysuria, aversion to wind or slight swelling on the body, a decoction of liquorice, and prepared aconite branch-root may be consumed as the main medicine. ”

Moreover, clinical observations of diseases like rheumatism, severe and migratory arthralgia as recorded in ancient medical books are very similar to the documentation of rheumatism in modern medical science.

From the TCM viewpoint, the cause of rheumatism is mostly due to the combined pathogenic factors of wind, cold and dampness. 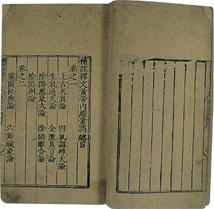 In the section Su Wen

(Plain Questions) of the Yellow Emperor’s Medicine Classic, it is written that the three pathogenic factors of wind, cold and dampness can combine to cause ‘blockage’ or rheumatism. These pathogenic factors take advantage of point-of-time weakness and attack the body, resulting in qi stagnation, blood stasis and blockage of meridian.

Alternatively, due to accumulation of heat in the body, the wind, cold and dampness are being transformed into heat by excessive yang, blocking the meridians and collaterals. In yet another instance, a prolonged illness can give rise to phlegm and blood stasis, obstructing meridians, and penetrating into the joints and muscles if the disease persists. At the onset, the internal cause is often due to the decline of genuine qi, whilst the pathogenic factors of wind, cold and dampness are attributed as the external cause.

), it is recorded that rheumatic patients are attacked by both wind and dampness. The condition makes one feel sluggish, befuddled, and if this persists, it will result in paralysis of the four limbs and the loss of voice; if wind and dampness penetrate the internal organs, or if the legs suffer blockages and become weakened, it then leads to flaccidity of the lower limbs. 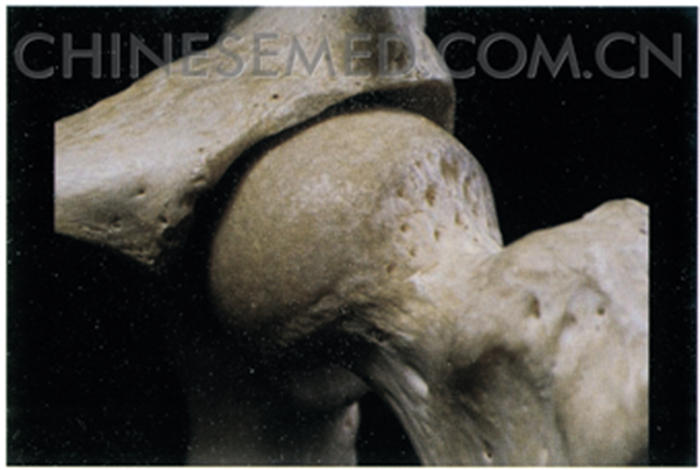 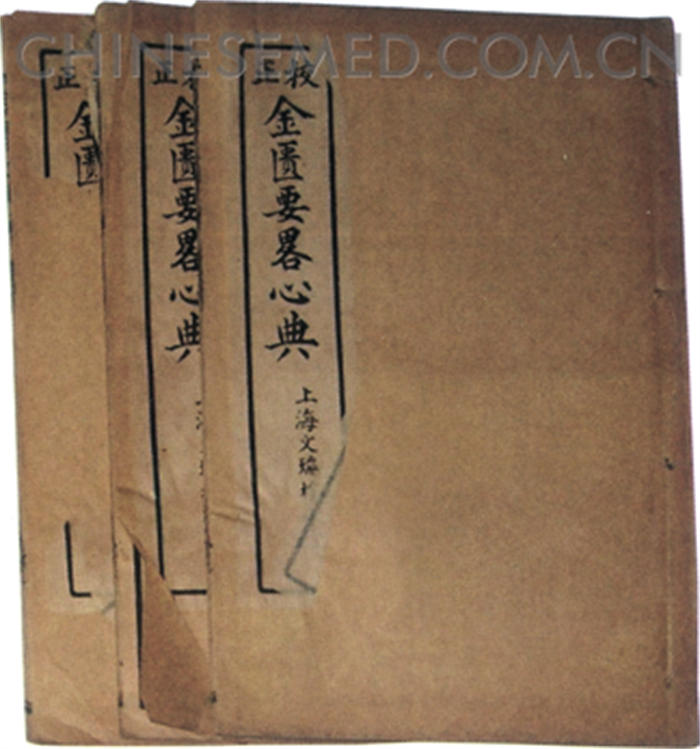 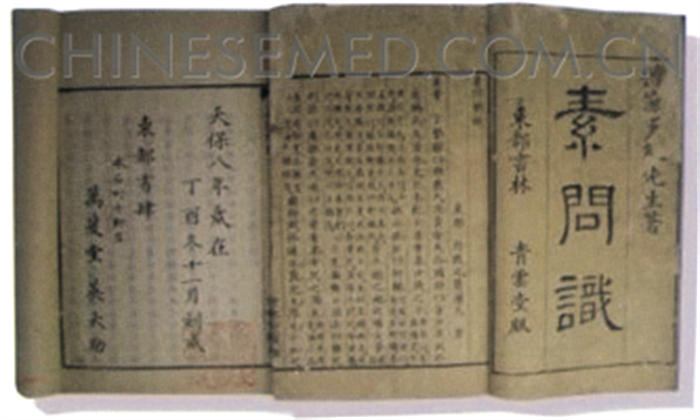 The fundamental principle of treating rheumatism is expelling wind, removing dampness and dispersing cold to relieve pain. Hence herbs with the action of-expelling wind-dampness are selected, and these are prescribed with compatible herbs based on the syndrome differentiation.

Concept and pharmacology:
An antirheumatic herb is a type of medicinal material used to expel wind, cold, dampness (the combined pathogenic factors) and treat wind-dampness rheumatism. 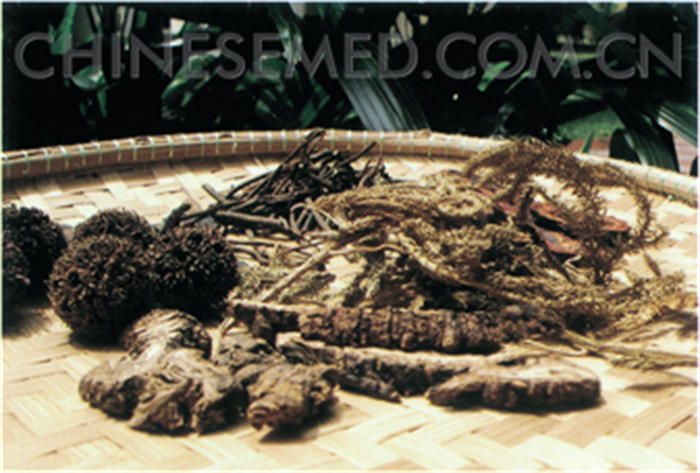 Antirheumatic herbs taste pungent and bitter, have a warm or cool nature, and are able to expel the pathogenic wind-dampness that stays in the muscles, meridians, collaterals and bones. They have the effects of dispelling cold, relaxing tendons, dredging collaterals, relieving pain, promoting blood circulation, nourishing the liver and kidney, as well as strengthening the muscles and bones. Modern pharmacological research has shown that various antirheumatic herbs possess varying levels of antiinflammatory and pain-relieving effects. 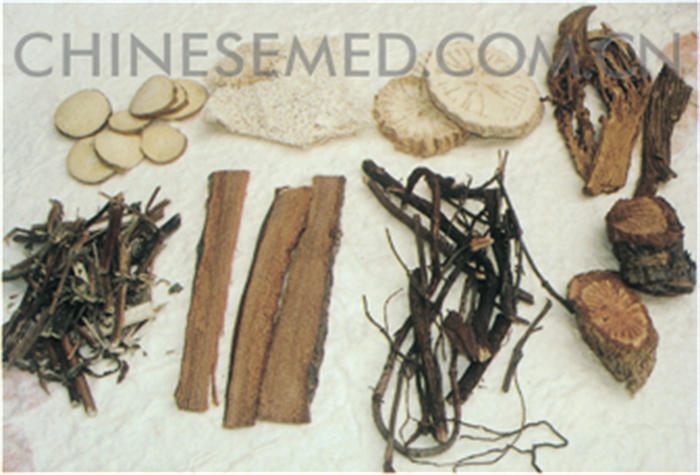 Application: Antirheumatic herbs are used to treat diseases like pain in the limbs, swelling and stiffness of joints, muscular spasms, etc.

Classification: Based on its properties and effects, an antirheumatic herb may be classified as one of the three types: 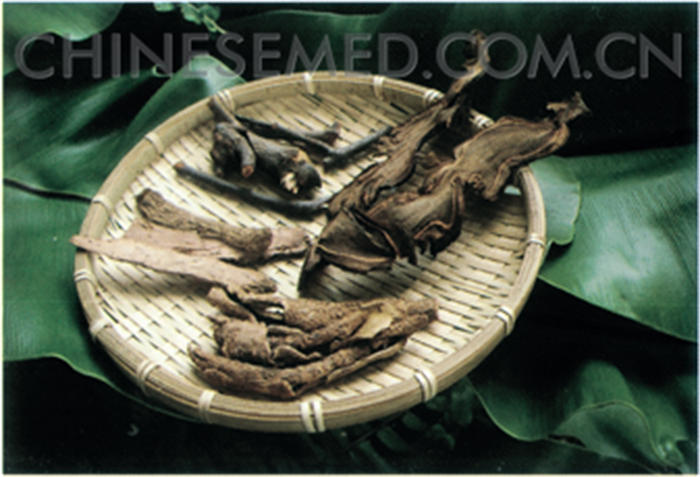 Prescription of herbs based on syndrome differentiation:

The prescription of antirheumatic herbs following a diagnosis of the illness should be made on the basis of various aspects of the ailment: characteristics, location, history, symptoms, and compatible herbs for its treatment.